Studying abroad was regarded as an adventurous or even unusual undertaking in the past; today it has become increasingly commonplace, as employers of all sizes are on the lookout for the truly international employee – someone who understands how business is done in key markets around the globe.

As an international city, Barcelona is so much more than a seasoned holiday destination or a melting pot of culture; in addition to highly supporting education, it also presents three of the best international business schools which, of course, also help to augment business investments in Barcelona.

IESE, ESADE and EADA have been prime choices for business degrees ever since they were founded between the late 1950s and the early 1960s. With subjects being taught in English, Spanish and Catalan (the traditional language of Barcelona), these schools provide an assortment of education programs, drawing students from all over the globe who want to further their studies and careers.

Obtaining a degree in business, management or finance can definitely help elevate a person into a lucrative career in banking, finance or the hedge fund industry. Of course this all depends on the type of institute where that person studies, which is where school rankings become vital.

Business school rankings aim to assess institutions’ overall performance and prestige in the business and management field, not only to showcase the most impressive universities with the highest levels of academic rigour and best job prospects, but also to assist students in making a choice that will affect their whole lives.

With an international degree in business, students have a range of options to pick from for their future careers, including working in investments in Barcelona, joining one of the many prime businesses in the city, or taking their knowledge worldwide.

For the Financial Times’ 2016 rankings of the best European business schools, IESE and ESADE were voted the 8th and 6th most prestigious choices respectively. A multitude of data is captured from the various schools for the rankings, including average salaries, the increase in salary its graduates see three years after finishing their degree, and the percentage of grads in work three months after finishing school. 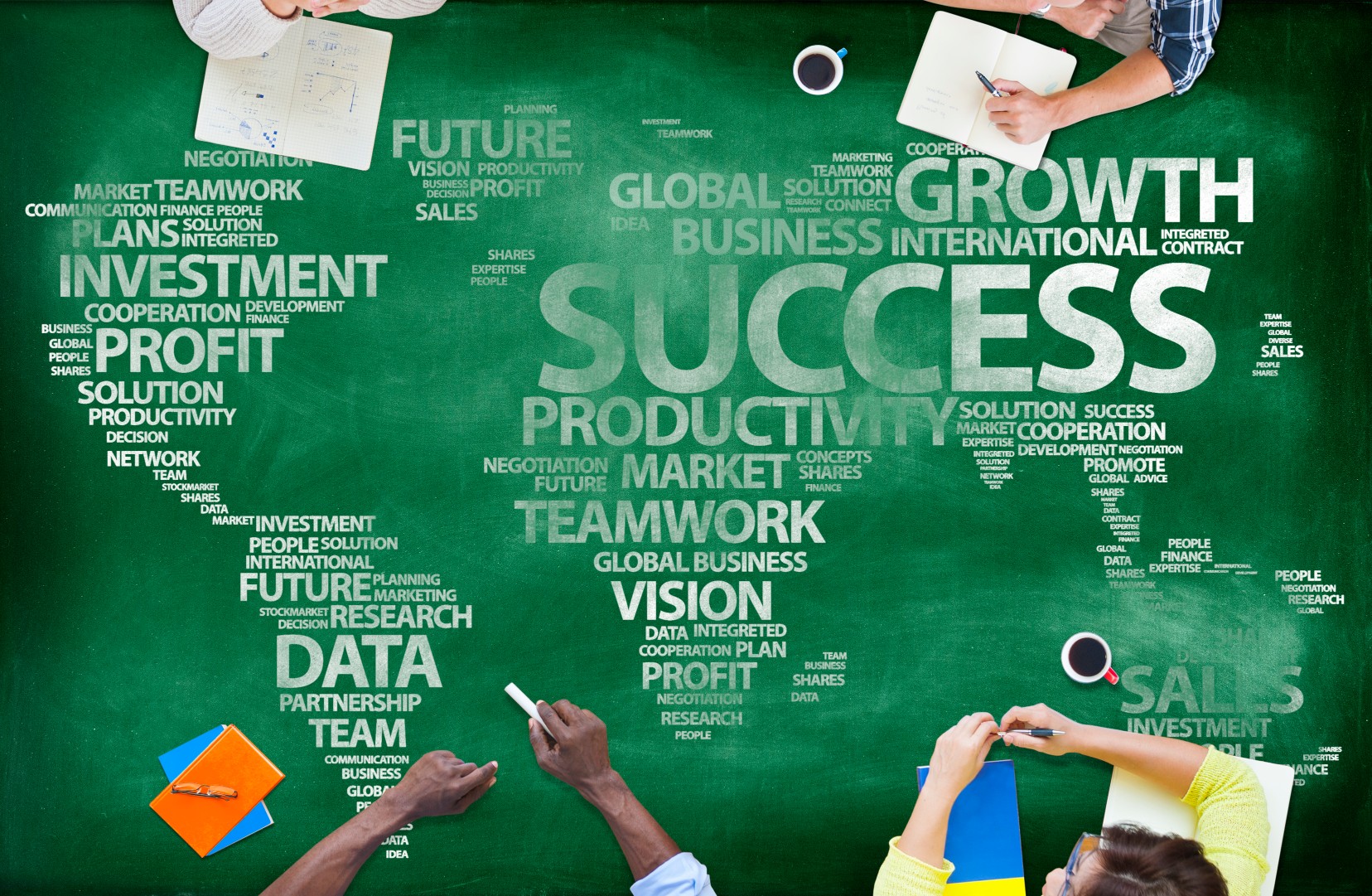 IESE Business School is attached to the University of Navarra in Spain, and was initially launched as an initiative of the Catholic organisation Opus Dei. With campuses in Barcelona, Madrid, New York, São Paulo and Munich, this prestigious institute is a globally minded business school.

Students flock from 56 international countries each year to be taught by a faculty of 30 different nationalities. The school’s FINAVES program is the entrepreneurship that helps bring student-founded business to life, which has helped create 30 new businesses and 1,500 new jobs.

Praised for its impressively rigorous program and a focus on the individual, Forbes has ranked IESE as number 14 on their Top International Business Schools list, and regards it as the 2nd Best Foreign Two-Year Business School. 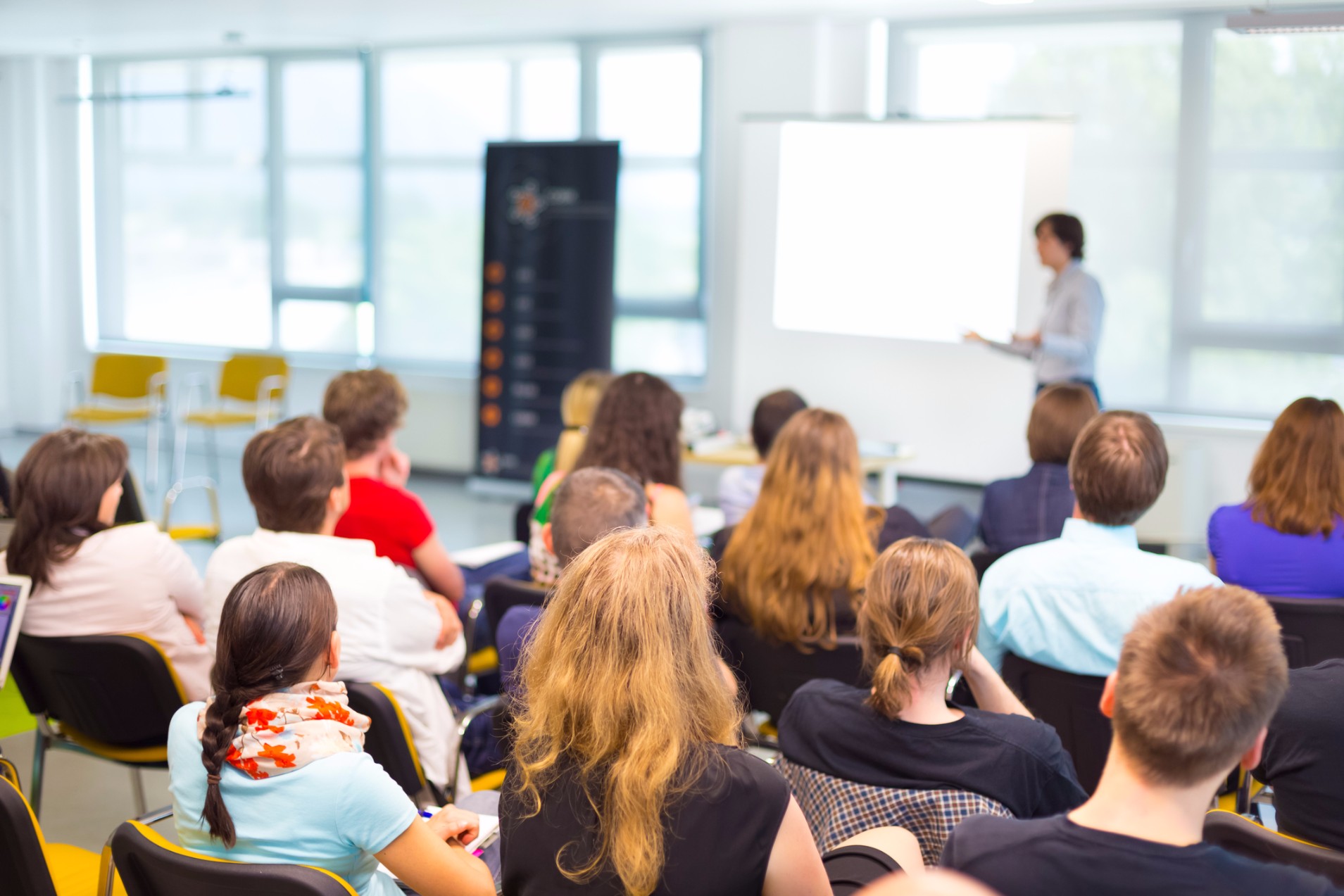 Short for ‘Escuela Superior de Administración y Dirección de Empresas’, ESADE has been recognised for its academic excellence, solid marketing and accounting programs, and its focus on the development of personal and professional competencies since 1958. It may be located in Barcelona, but it is truly an international school, with only 4% of its 2016 class being native to Spain.

The school’s four pillars of its full-time MBA program are Innovation, Strategy, Entrepreneurship and Leadership. It offers students a choice of taking on a bilingual course in English and Spanish, or English and Catalan. The third option would be to take all classes in English.

In addition, the school also provides a Family Business Lab which focuses on students who may want to start their own family business some day, or inherit their parents’. 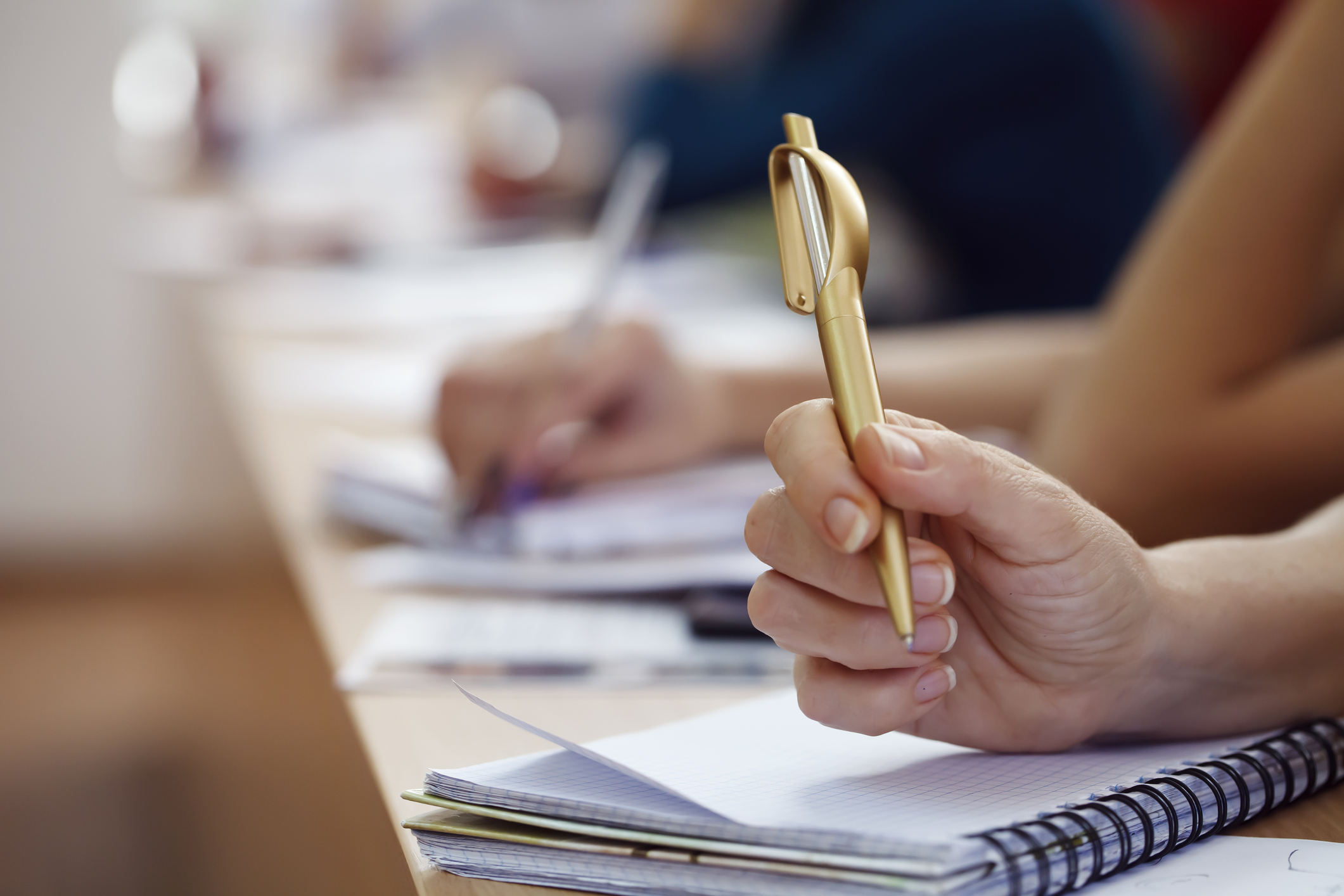 The third international business school which helps to enhance both investments in Barcelona and worldwide education is EADA Business School. Founded in 1957, this institute became one of the first Spanish institutions to run manager-training programs for the business community. Adding to its prominent status is the fact that it is one of the few business schools in Spain which has Financial Times ranking and is a member of CFA Institute partner program.

During its first two years, EADA functioned as a consultancy in business management and administration. Two years later, it extended its activities to continuous specialist training in the aforementioned fields. Since 1999, the school has reinforced its presence in the Latin American market and has set up various branches in different countries.

Students choosing EADA can expect to study for their Masters either full time or part time in different management areas, including Marketing, Human Resources, Finance and Operations. 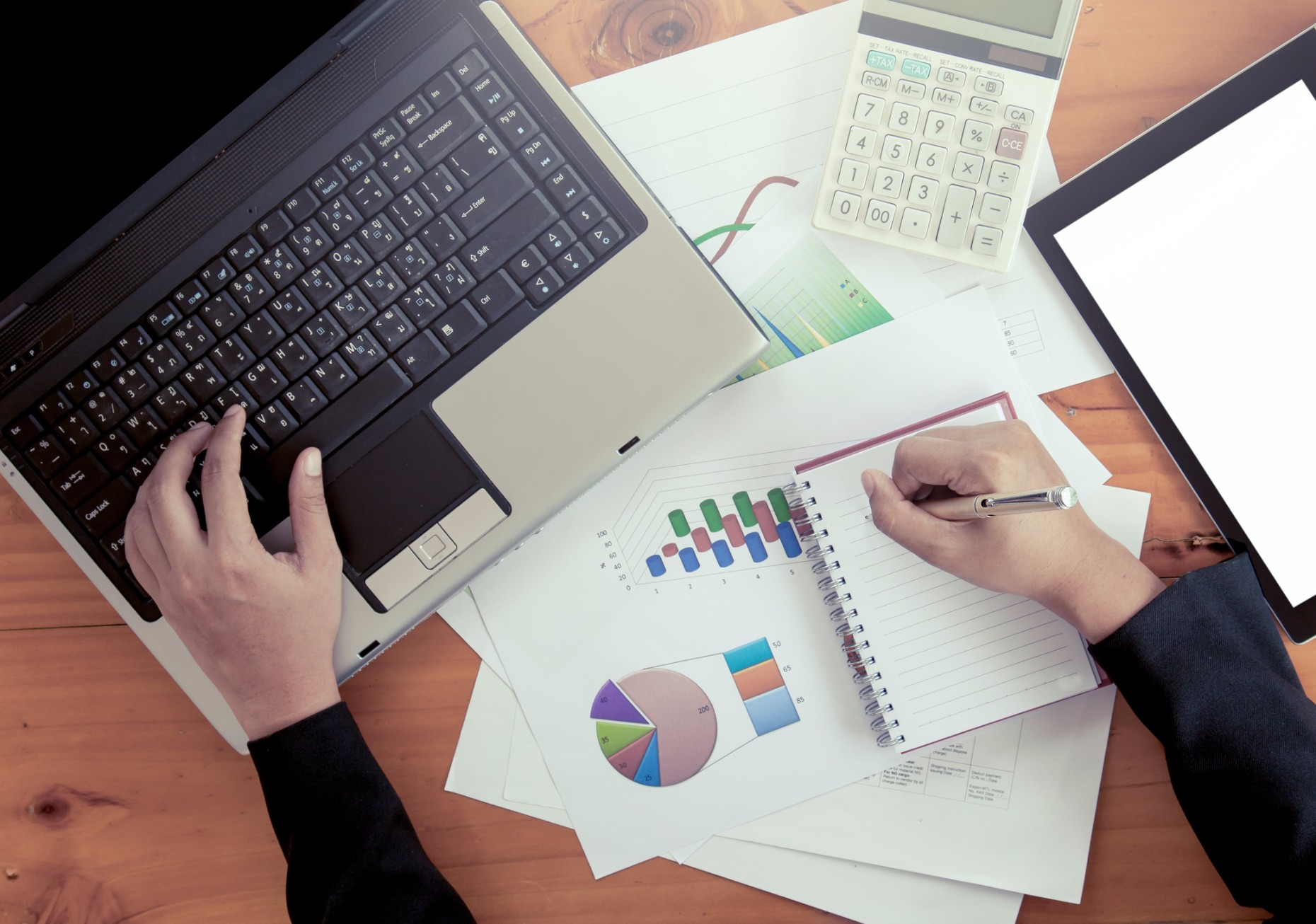