As an international city, Barcelona offers up far more than celebrated architecture, outstanding coastlines or well-known cuisine – the city attracts more and more immigrants each year, whether for working or studying, which significantly influences the country’s education system.

Spain’s commitment to education is quite renowned, with an assortment of bilingual and

international schools in Barcelona that not only focus on local content such as history and geography, but also the languages of Spanish and Catalan (which is obligatory in Barcelona schools).

In fact, it is compulsory to learn Castilian in all schools, even where Spanish is not the main language, as well as the co-official language of the appropriate region (for example, Catalan in Catalonia). Children must also be taught a foreign language, which, in most cases, is English.

Education in Spain is compulsory for everyone between the ages of six and 16, and the country’s three types of schooling systems are:

While public schools are free of charge, concertados depend on government funding in exchange for signing education agreements with the local authorities.

Some of the most prominent international schools in Barcelona include: 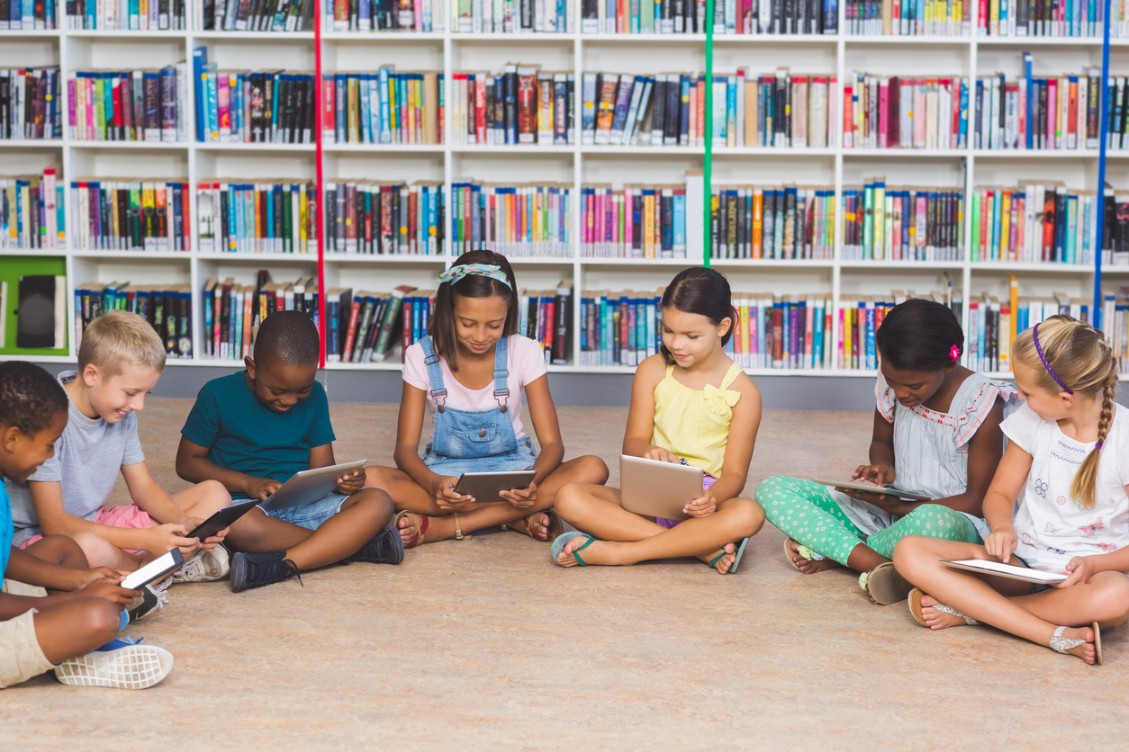 A non-profit, coeducational day school catering for students aged 3 – 18 years. ASB is also known for its sports facilities, athletics and after-school activity programs, as well as its science labs and library.

Focusing on ages from kindergarten (three years) to high school (18 years), John Talabot School is a Catalan centre that teaches half of its curriculum in English, with the remaining classes being conducted in Catalan and Spanish.

Located in the uptown neighbourhood of Pedralbes, this school follows the British education system from primary through secondary education to GCSE and A level. A pre-school is available for pupils aged 3 – 6, and Spanish is taught from age 7.

The British School of Barcelona

Focused on pupils aged 3 – 18 years, this school covers the National Curriculum of England and Wales. Spanish is introduced in primary year 1 and Catalan in primary year 2, and plenty of extra-curricular activities are also available.

St. Peter’s School follows a Spanish curriculum with classes taught in English. It is aimed at pupils aged 18 months (in the “Babies” group) to 18 years, with a main focus on a bilingual education.

An American school with more than 50 nationalities, catering for ages from nursery to high school. Classes are taught mainly in English, with Spanish and Catalan being introduced later in the curriculum (optional French can also be added to the pupil’s program if desired).

Originally a primary school, it expanded into secondary education in 2014. Lessons are taught in English, Catalan and Spanish evenly, and extra-curricular activities include a wide range of options such as tennis, skating, yoga, ballet and chess.

Known as the oldest French school in Spain, it is aimed at children from the age of three. Accredited by the AEFE (the association of French schools abroad), the school also includes French, Spanish from CE1 (7-8 years old), Catalan, and English.

Catering for more than 2,500 pupils from nursery to baccalauréat, Lycée Français follows the French education system, providing students with French national curriculum exams. Although all levels are taught in French, Spanish, Catalan and English make up a major part of the curriculum.

Founded in 1894, the school is open for students between the ages of 3 – 18 and follows the German curriculum. Extra-curricular activities are also taught in German, in addition to offering obligatory Spanish, Catalan, and English at the secondary level and optional French.

Pupils aged 3 – 18 can enrol in the Zurich Schule for an education in German, Spanish, Catalan and English. With small classes and a family-like atmosphere, the school places importance on both sports and culture.

With Spanish as the second teaching language, classes are taught in German to more than 650 students ranging from ages 3 – 18. The school follows the Swiss education system, which produces some of the highest attainment in the world. 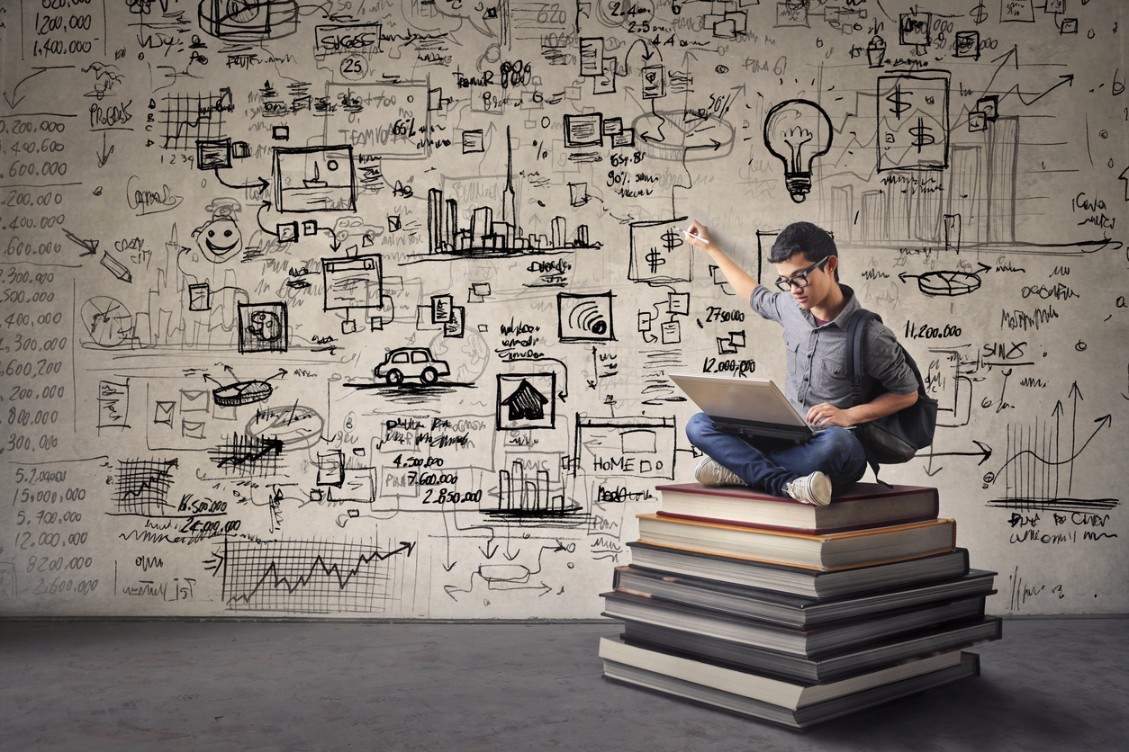 A public institution which offers all its courses in Italian and corresponds directly with the Italian Ministry of Education. The school also teaches Spanish, Catalan, and English to its students, whose ages range from primary (5 – 6 years) up to the Baccalaureate.

Although international schools in Barcelona don’t cater for full-time Russian teachings, the city does offer various institutes that teach Russian classes on a regular basis, such as Kolobok BCN, which teaches children aged 4 – 7 years every Saturday; Druhzba BCN; and Planeta znani BCN.