The Tres Torres neighbourhood came into being between 1901 and 1903, and is located in La Zona Alta, the higher area of the city. As an upper class neighbourhood of the Sarrià-Sant Gervasi district, it has one of the highest incomes per capita in Catalonia.

See the apartment at Tres Torres developed by Sivoris

The area’s borders are marked by Avenida Sarrià and Paseo de la Bonanova, and it lies between Via Augusta and Calle Ganduxer. The best schools, universities and hospitals of Barcelona can be found in Tres Torres. 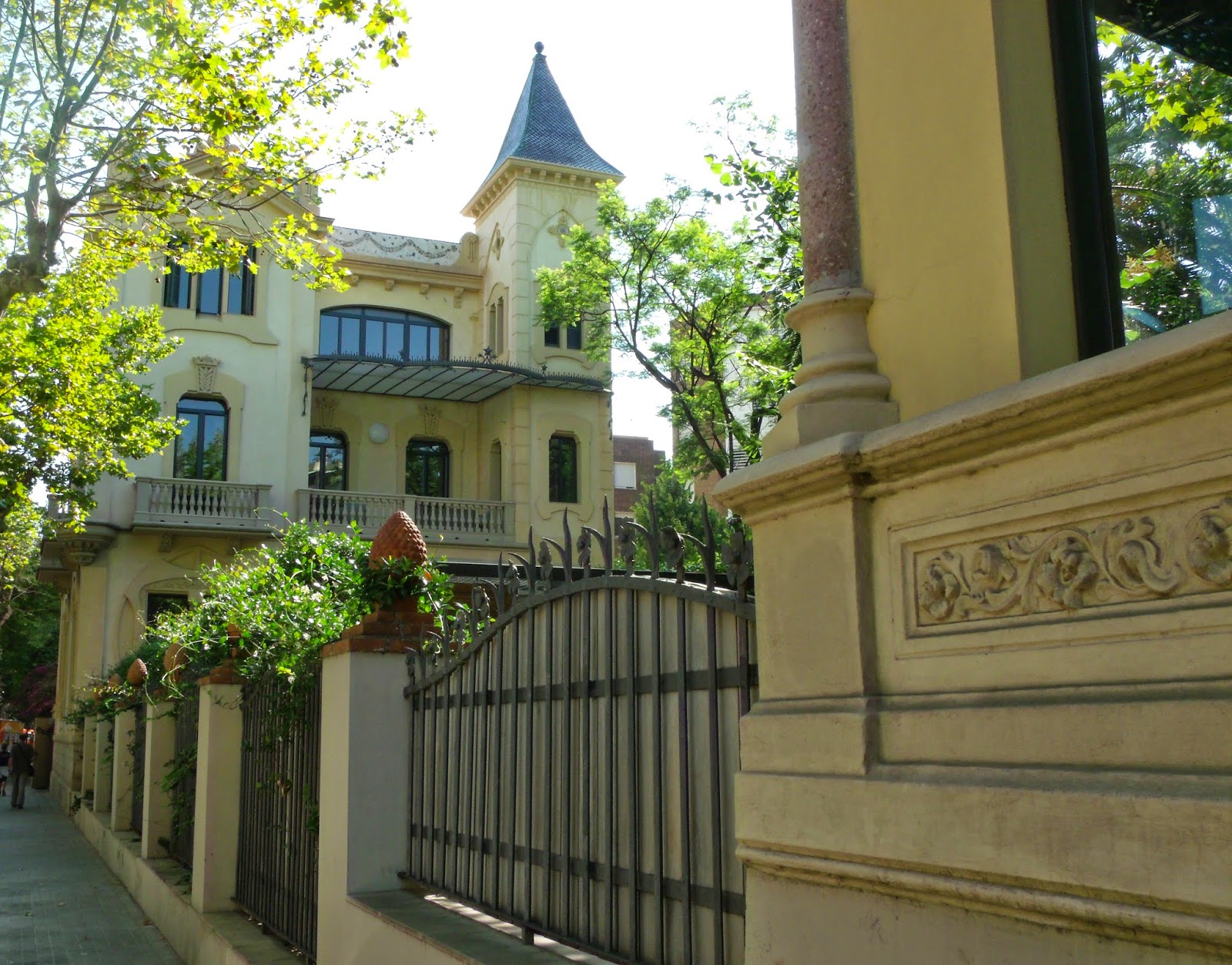 The urban development and construction of Tres Torres began around 1860 thanks to the construction of the Ferrocarriles Catalanes (Catalan railways) that connected Plaza Cataluña with Sarrià. Sarriá was an ancient town close to the city that ended up annexing onto Barcelona, in the same way that Gracia and Sant Andreu, among other areas, became part of the city.

The neighbourhood was originally an area on the peripheries of Sant Gervasi that also sheltered the cemetery of the nearby town of Sarrià. Thanks to the initiatives of neighbours from the Sants area, the Romanì brothers and Climent Mas, it started to become more developed. Three towers were built, one for each brother, and these gave the neighbourhood its current name, substituting Nena Cases; the name that was used around the end of the 19th century.

One of the water towers remains, located on the corner of Via Augusta and Doctor Roux Street, although it has been modified and converted into a restaurant. During the first half of the 20th century the area was developed with stately homes owned by the richest bourgeoisie families of Barcelona. During the second half of the century, and until now, the kind of construction has varied turning the neighbourhood into a residential area made up of high-end flats.

The urban typology can be characterised by the area’s small, ancient center built up around the market in the streets of Escuelas Pías and Vegós, along with more contemporary extensions of taller buildings, and more open spaces. Following the demolition of the football stadium of Español, one of the city’s teams, that took place in September 1997, the Can Ràbia sector was reincorporated and redeveloped with residential buildings.

One of the main “arteries” of the city, Via Augusta, crosses through Tres Torres, bringing mobility to all along its route from Avenida Diagonal to the Tunnels of Vallvidrera and is one of the fastest ways to get out of Barcelona. Its name comes from the title of Barcino, – what the city was known as in Roman times-, upon obtaining Roman citizenship. Its path corresponds with the Sarrià train route that was originally located at street level, until it became totally covered in 1953. 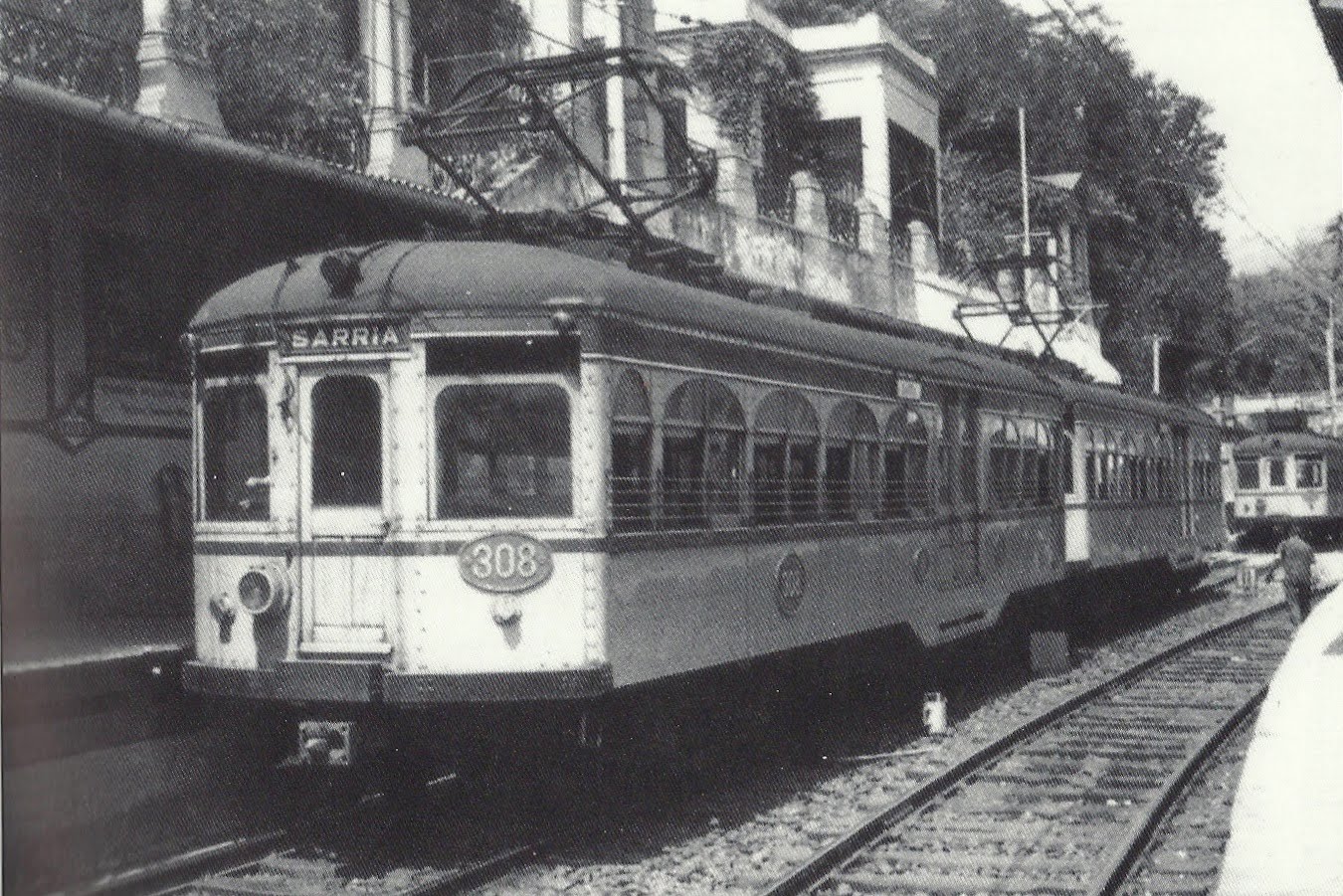 Apart from the busiest routes during the pick-up and drop-off times at the neighbourhood’s schools, the streets of Tres Torres are very calm and pleasant, surrounded by green areas and low-rise buildings with few neighbours and large gardens. 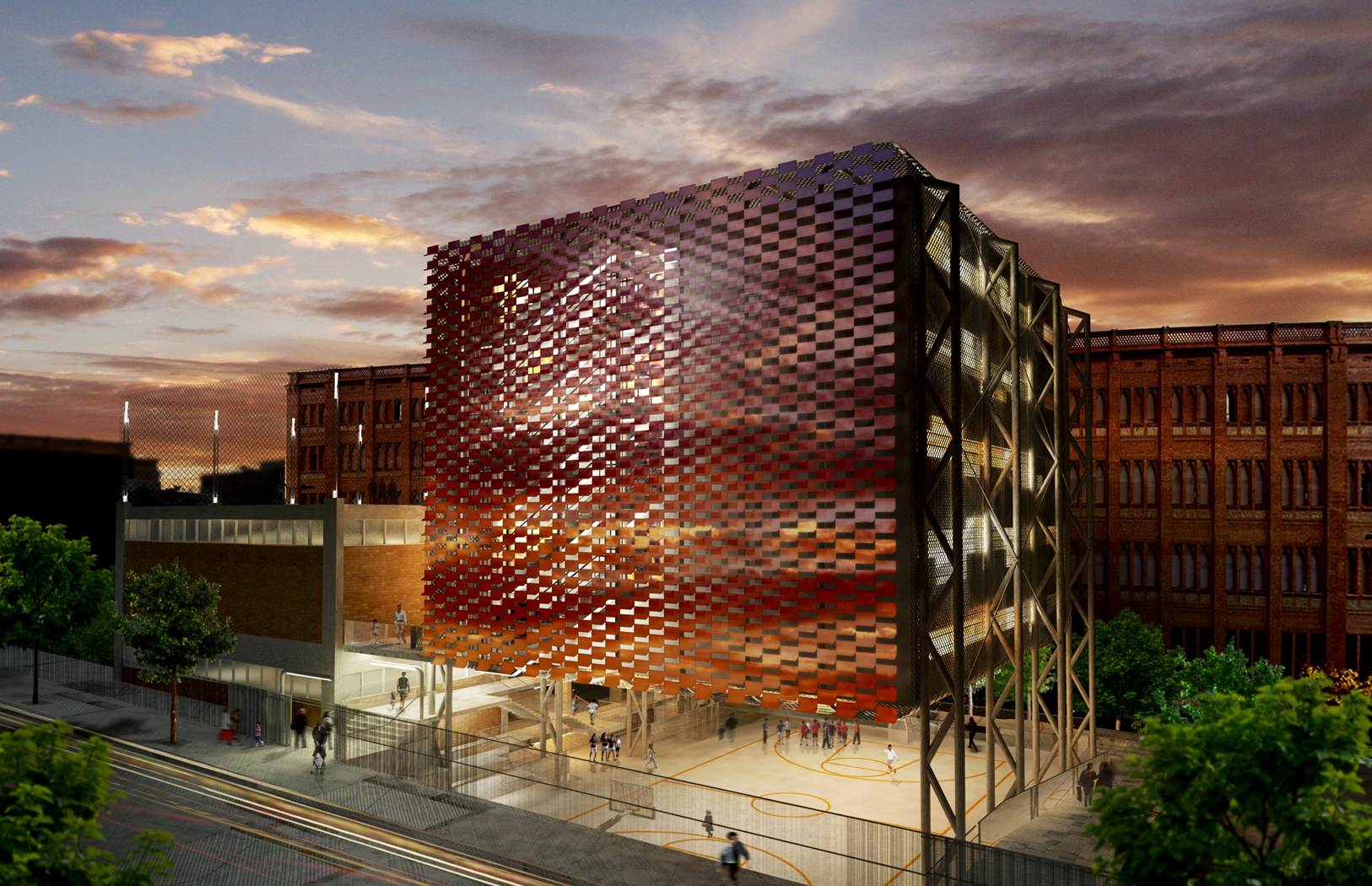 The area provides all the facilities necessary for a comfortable life; prestigious schools, highly recognised clinics and the route of the Ferrocarriles Catalanes that allows direct access to the city center within minutes. Furthermore, some of the most important and famous shopping centers in Barcelona can be found in the vicinity.

The high-end properties characteristic of Tres Torres are typified by spacious and light interiors made using top quality materials. The area is ideal for families hoping to enjoy the tranquility, physically removed from the noisier center, yet only 10 minutes away via public transport.

Tres Torres is one of those districts in Barcelona which over the past 12 months has witnessed its first increase in residential rea estate prices since the 2008 financial crisis. It continuously remains one of the most attractive areas with a high investment potential. 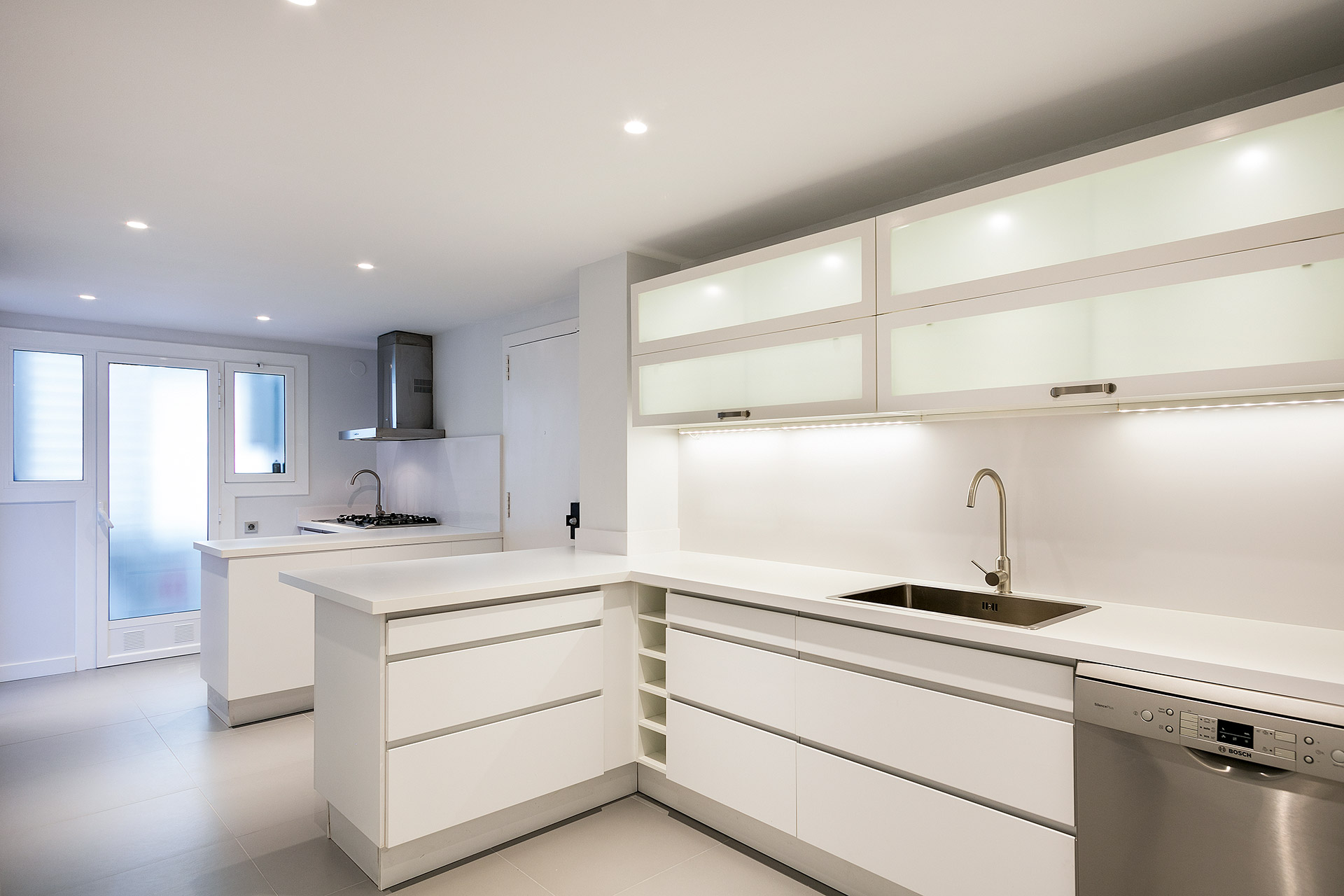