Barcelona has one of the most vibrant art scenes in Europe, as evidenced by well-known establishments like the Picasso Museum or the Museu Nacional d’Art de Catalunya. But even though these are ideal for appreciating the history of art, there are also various, smaller contemporary art galleries in Barcelona.

These equally interesting galleries have become quite known for their fresh take on art, as well as exciting meeting points for art enthusiasts and collectors. From limited contemporary exhibitions to venues hosting cosmopolitan events, these are some of the well-known spots for art lovers seeking something other than the bigger, touristy galleries in Barcelona. 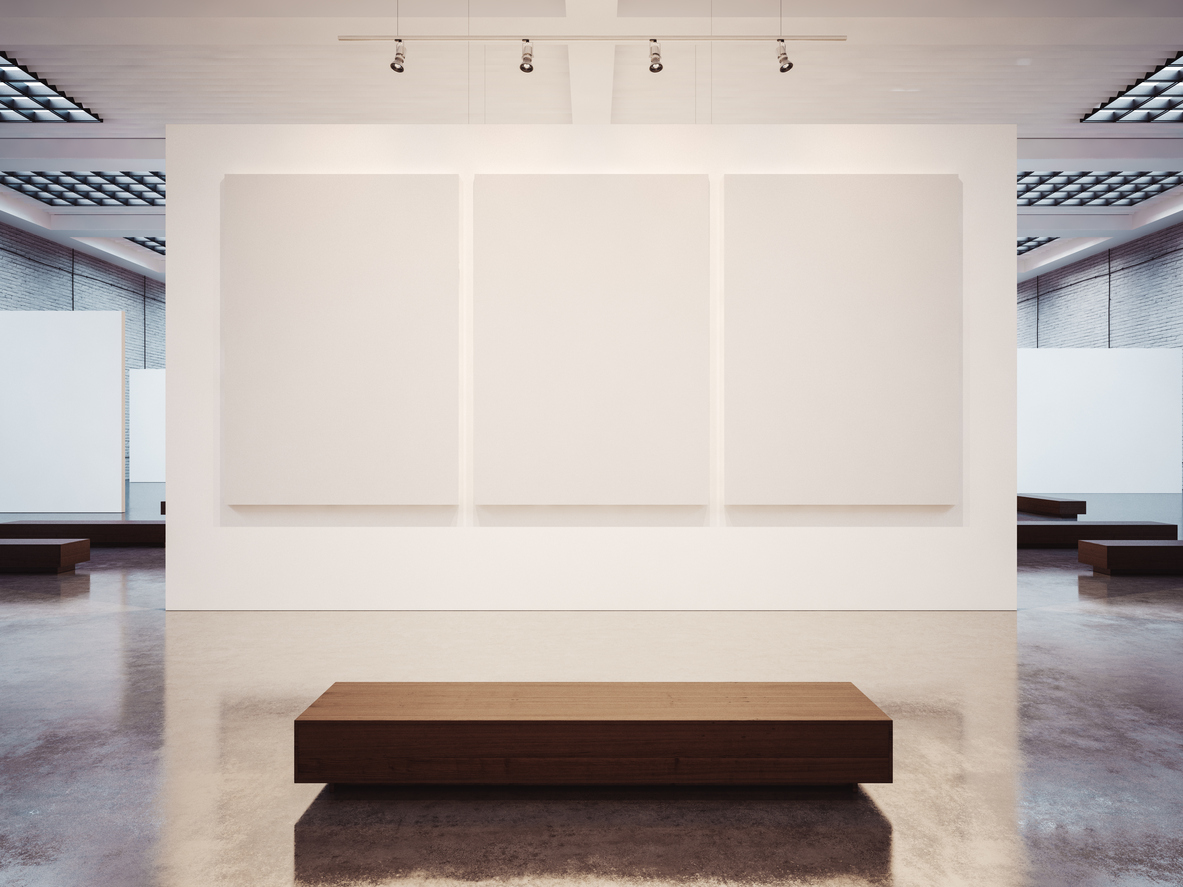 Most appropriately, Galeria Mayoral specialises in the great international masters of the 20th century, as well as artists associated with Spain and Catalonia, including Miró, Picasso, and Dalí. More than merely a showpiece, each creation has a purpose and is the result of an intense process of research and documentation.

Since the gallery operates on a global level, works of other great names are also included among the international exhibitions such as Leger from France, Magritte from Belgium, and Warhol from America.

Galeria Joan Prats opened in 1976 and quickly became one of the leading contemporary art galleries in Barcelona. Highlighting modern artists, the gallery exhibits works by the likes of Ràfols Casamada, Juliao Sarmento, and Hernández Pijuan, amongst others.

The gallery is named after Catalan art promoter Joan Prats, who organised exhibitions for names like Dalí, Picasso, and Calder, and who was a close friend of artist Joan Miró.

A symbolic feature of Barcelona’s art history, Galeria Joan Gaspar originated from Sala Gaspar, a well-known gallery founded in 1909 where the works of Picasso, Braque and other relevant figures of the 20th century were displayed. This tradition has been proudly continued by Galeria Joan Gaspar since 1992. Today, it presents the work of young artists like Etienne Krähenbühl, Claudi Casanovas, Concha Sampol, and others whose reputations have continued to evolve over the years.

With its 175 m² space, Galeria 3 Punts promotes contemporary art by focusing on new artists and contrasting their work with more established creators. Since opening in 1994, the gallery, like many contemporary art galleries in Barcelona, has exhibited numerous works in many different formats.

Apart from hosting seven or eight individual exhibitions throughout the year, 3 Punts also partakes in international fairs and collaborates with other national and international galleries. The gallery also has a second branch in Berlin. 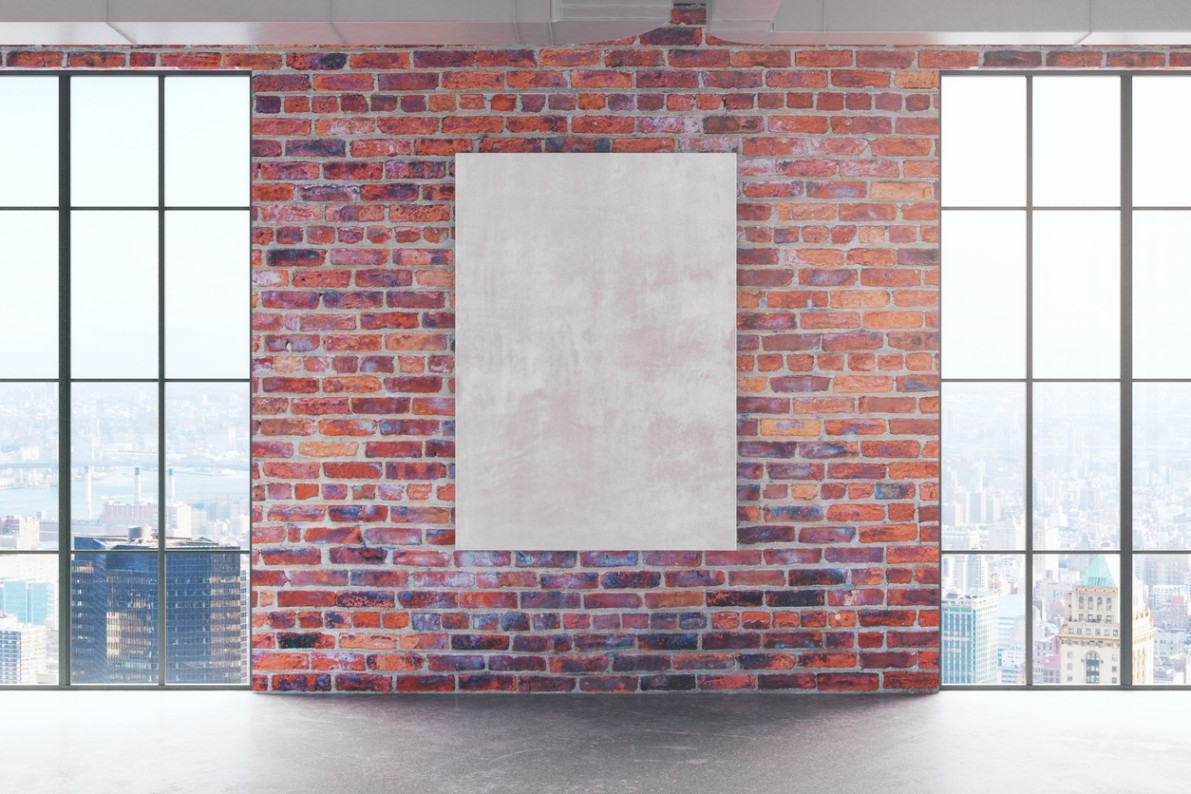 Located in the charming Gothic Quarter of the city in an exceptional architectural structure in Barrio Gótico, close to Las Ramblas, Galería Artevistas is in the very same building where painter Joan Miró was born. Since opening in 2007, the gallery has been specialising in the promotion of talented young artists. More than 800 pieces are on display here, including paintings, drawings, photographs and sculptures.

Known for its eclecticism, Galería Senda is focused on promoting the works and talents of up-and-coming contemporary artists, both Spanish and international. Founded in 1991, the gallery relocated to Trafalgar Street – the cultural heart of Barcelona – in 2015.

A regular participant in prestigious international art fairs, Galería Senda displays an assortment of works such as paintings, sculptures, photographs, and video.

The Barcelona branch was inaugurated in 2006. Since opening, it has, together with Marlborough Madrid, organised numerous exhibitions of their artists in other galleries in public and private institutions. Both galleries also have independent rooms showcasing graphic work of artists’ monographic, collective and permanent exhibitions.

Founded in 2003 and located in the Gràcia district, Espai [b] aims to promote both new and established artists. In its quest to highlight contemporary art, the gallery participates in various international contemporary art fairs, including SWAB.

Its exhibitions include a wide variety of mediums such as painting, printmaking, sculpture and installation, and artworks of well-known names like Andrea Michaelsson (Btoy), Antonio Carretero and Iria do Castelo can be discovered here.

In fact, Espai [b] has two separate areas: one for temporary exhibitions, and another one for displaying pieces by the gallery’s represented artists and which is fully open to the public.